About Us
Home / About Us 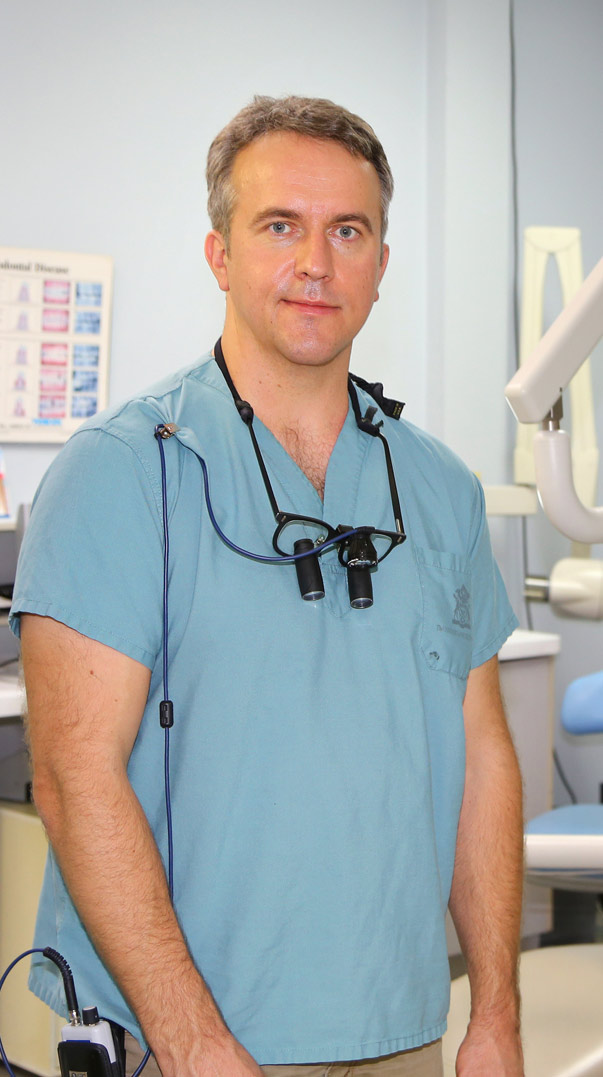 Since then Dr Tom has been working in Malvern Dental Center in Scarborough, Ontario and has now moved to his own practice on Eglinton Avenue near Dufferin. Dr. Chmielewski is a member of the ODA and the AGD (Academy of General Dentistry), and in his spare time enjoys repairing computers, exercising and playing with his sons.